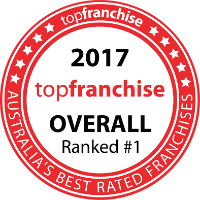 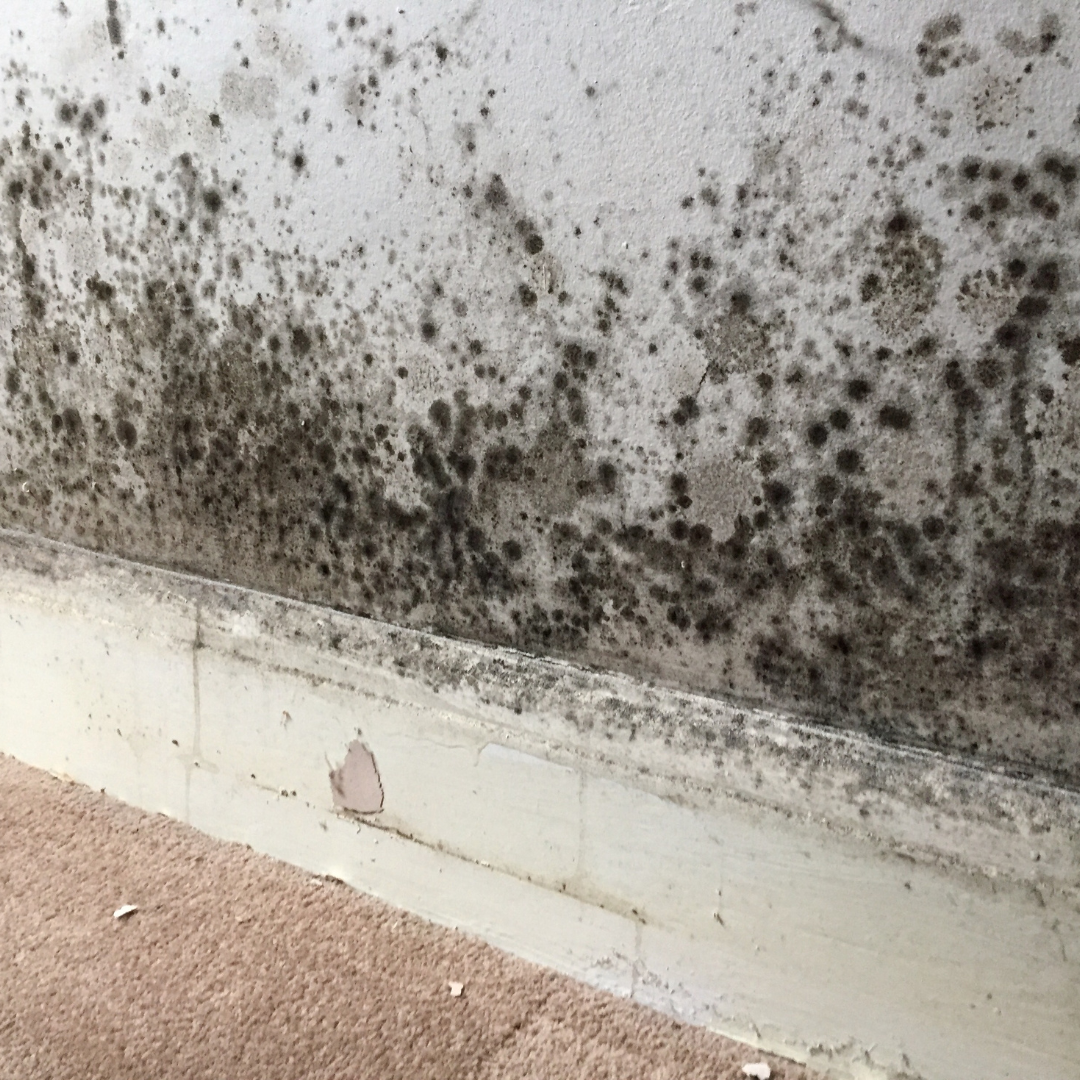 Rain, humidity, roof leakages, damp walls, or stagnant water are like a welcome mat for mould to settle in and around your home. And regardless of how the mould gets in, it spreads fast and is known to wreak havoc on your home.

Apart from being an eyesore, mould can damage not only your home but also your health.

If you’ve been postponing mould removal, these reasons will convince you to get it done today!

While homes are built to resist damage from the elements, problems like mould can still creep up and weaken their integrity.

If you’ve already got poorly insulated walls and leaking ceilings, a mould infestation will only make it worse. Left unchecked, mould can grow through the walls of your house and slowly weaken it. A weakened house structure is at risk of falling apart anytime, putting your family at risk.

Even without this danger, there is still the cost of maintenance and repair associated with a weakened house structure.

Your personal possessions aren’t immune to mould. Once you spot mould in your home, there’s a higher chance of it spreading to every surface and object inside the home.

Whether it is your vintage furniture or your heating, ventilation, and air conditioning system, they’re at risk of mould infestation and damage. Mould overgrowth may also cause discolouration and staining on your possessions.

Having to replace your damaged possessions will be expensive and time-consuming. A better option is to deal with the mould at first signs to avoid further damage.

Leaving a mould infestation unchecked even for a short time can cause damage to your property. And one of the most obvious damages is the discolouration that comes with it.

Adding to the aesthetic damage is also the cost of repainting your entire house.

Nobody wants to walk into a smelly house. A foul smell will not only drive away your guests but also your family members.

A strange musty odour is one of the common results of letting mould grow in and around the house.

Mould issues negatively affect the property value. This is partly due to the damage caused by the mould and partly because it signals a water leakage issue with the property.

Mould overgrowth can prove to be a major health hazard. From slippery driveways and bathrooms to allergic reactions, mould can impact your home and the occupants living in it.

And since mould spores can become airborne quickly, the danger is even higher for pregnant women and individuals with respiratory issues or compromised immune systems.

Hire a Specialist to Take Care of Your Mould Problem!

The tricky bit about removing mould is you can never be sure you’ve done a thorough job. That’s why it is better to leave the task to professionals.

And depending on the places affected by mould, different removal strategies may be required. At Gutter-Vac, we provide all kinds of mould removal services regardless of where the mould has lodged itself. Contact us today to protect your home from the impact of mould overgrowth! 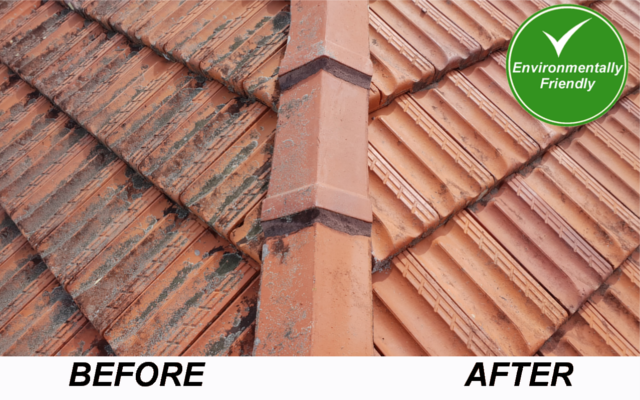 So when was the last time you looked up at your roof?  Do you have some mould or lichen growing up there?

This is not uncommon in Australia due to our weather and mould and lichen can be unsightly, but it is also not something you want on your home for a healthy home.

This is NOT a DIY job.  You should never try and get up on your own roof and try and clean off mould and lichen.  Just being on a roof can be potentially unsafe, but add to that the slippery surface of mould and lichen and you could be in real trouble before you even begin.

We work in two ways for customers to remove this mould and lichen.

This of course is the cheaper of the two options as we simply apply our product ‘EnviroClean’ to the surface.  Over time, the ‘EnviroClean’ goes to work on the spores and kills them off.  Every time it rains, the EnviroClean is re-activated to kill off more spores and wash away the mould and lichen that has in effect died.  This can take up to 12 months to see a result.

Our second option is to pressure clean the surface to remove as much mould and lichen as we can instantly.  We then apply the EnviroClean to kill off the spores left behind so that they don’t reform and regrow more mould and lichen.  Obviously a great investment as it is a two-step process, but if you want an instant result, this is what we do.

Don’t put up with mould and lichen on your roof.  Give us a call today to get a quote and just let your local franchisee know if you are wanting an instant result or if you are happy to wait for a result. 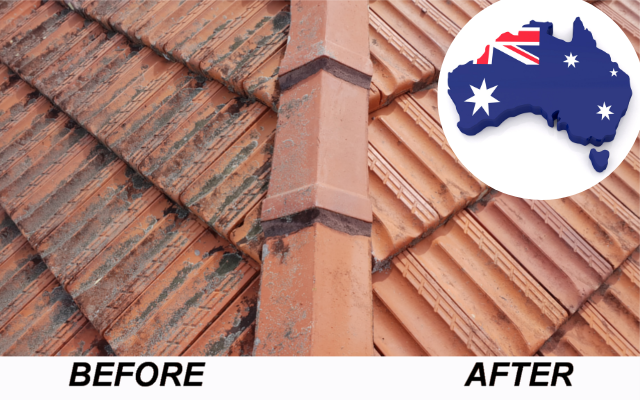 We are pleased to let you know that not only are we now fully restocked with all of our products (including Gutter-Flow), Gutter-Vac has been named a stockist for Wet & Forget which is perfect for mould and lichen removal.

Mould and lichen is not only unsightly, it can also potentially be harmful to your property and if on surfaces where there is ‘foot traffic’, it can also be a major slip hazard.

At Gutter-Vac we use a number of different products to maintain your home and one of the products we like to use is Wet & Forget.  Becoming a stockist for the product now means the Gutter-Vac franchisees have access to the product in large concentrated quantities so can carry out any work – large or small.  Click here to request a quote.

This is why we use Gutter-Flow because not only does it keep the large leafy matter out of your gutters, but it also allows water flow PLUS it is easy to remove, clean the gutters and then replace to continue guarding your gutters without any damage to your gutters.  Not sure if Gutter-Flow is right for you or not?  Click here to request a quote and to discuss with your local Gutter-Vac franchisee.

Gutter-Vac uses and recommends Miss Muffet’s Revenge which is a great spider repellent product as it helps guard your home from creepy crawlies.  Spiders are good for the environment to help control unwanted insects, however we don’t always want them in or around our homes.  The way Miss Muffet’s Revenge works is by creating an impassable barrier to stop spiders in their tracks! Click here to request a quote and to discuss with your local Gutter-Vac franchisee.

In 2021, we are going to be delivering more valuable products to all franchisees to be able to help you maintain your property further. 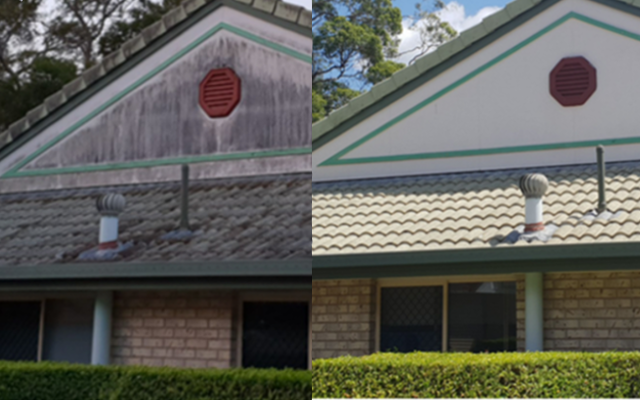 When you stand on the curb side in front of  your property, can you see mould growing on your property?  On the roof?  On the walls?  On the pathways?

Mould can not only be unhealthy to have growing on your home, it is often unsightly as well.  Mould, moss, lichen – they all love to grow on your property, but the question is not how does it grow, but how do we get rid of it, right?

We have a solution for you… in fact we have two!

It all depends on how fast you want a result and how much you are willing to invest.

If you are happy to wait for a result and invest less, then having your local Gutter-Vac franchisee apply our environmentally friendly product ‘EnviroClean’ to your property is the best solution.  EnviroClean will kill off the mould, moss and lichen and the spores so not only does it clean the surface, it will also prevent further growth.

This solution can take up to 12 months to be fully effective because as each time it rains, the EnviroClean – that will remain on your property – will be ‘reactivated’ to continue to kill off the spores that grow the mould, moss and lichen.

See this video that explains EnviroClean:

Now if you are looking for an ‘instant’ result, we recommend that we firstly pressure clean the surface.  This will remove the mould, moss or lichen, but not the spores that allow it to ‘regrow’.  After we have pressure cleaned the surface, we then apply the EnviroClean, that just as it does above, will continue to work and reactivate with every rain fall to continue to kill off the spores to prevent the mould, moss or lichen from regrowing.  Off course this is an additional investment, but if you want an instant result, it will require this additional step.

So the choice is yours.  If you are unsure which is the best option for you, then contact your local Gutter-Vac franchisees on 1300 654 253 or request a quote online and they can assess your property, give you a free, no obligation quote and then you can make the decision that is best for your property…. And for you! 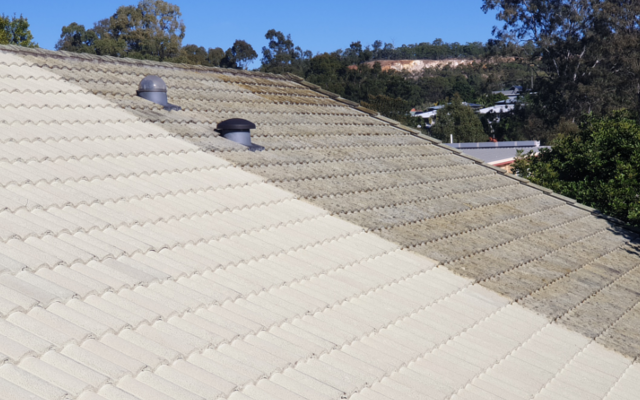 It is that time of year again when there is lots of moisture, rain and damp around that we begin to see mould to appear or rapidly grow.

At Gutter-Vac, we not only want to help you with your mould issue, but also do it in a way that is environmentally friendly.

We use a product called EnviroClean which uses special technology to kill off the mould spores so not only will it remove the mould, it will also protect your surface from the mould returning.

Now when we use EnviroClean on its own, it is of course the most budget friendly (as well as environmentally friendly) way to get rid of the mould, but it is a process that will take around 12 months to see the full transformation.  Some of our customers want a faster result so this is when we combine a pressure clean first and then an application of EnviroClean.

So here it is:

Got mould, but want an instant result?

Got mould and are happy to wait for the final result?

Different surfaces require different applications and particularly porous surfaces may require a follow up treatment of EnviroClean but that is why we quote every job as the type and amount of mould and the surface to be treated plus if you want an instant result or happy to wait for the result will all affect what the investment will be.

Mould is not something you want hanging around on any surface.  Not only unsightly, but it can also be a health danger so if you have mould, give us a call on 1300 654 253 and we can inspect your property and give you the best solution for the surface, type and amount of mould and what sort of timeframe you would like to see a result in….. and do it all in an  environmentally friendly way. 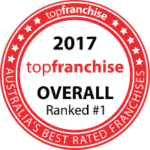 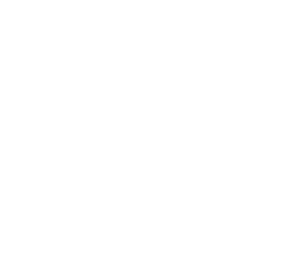